The hope for this year is to build more stuff, learning and re-learning skills along the way. I'm also going to utilise products from the shop as often as possible, showcasing how they can be used.

First project of the year is the Honda CR-X kanjo-style racer. The Fujimi kit has gone together well so far, apart from needing to clamp the front subframe as the glue set. I have now reached the point where the chassis is complete, and so is the interior. But it's being put aside for a while, until I get my hands on the colour shifting paint I want to use on it. 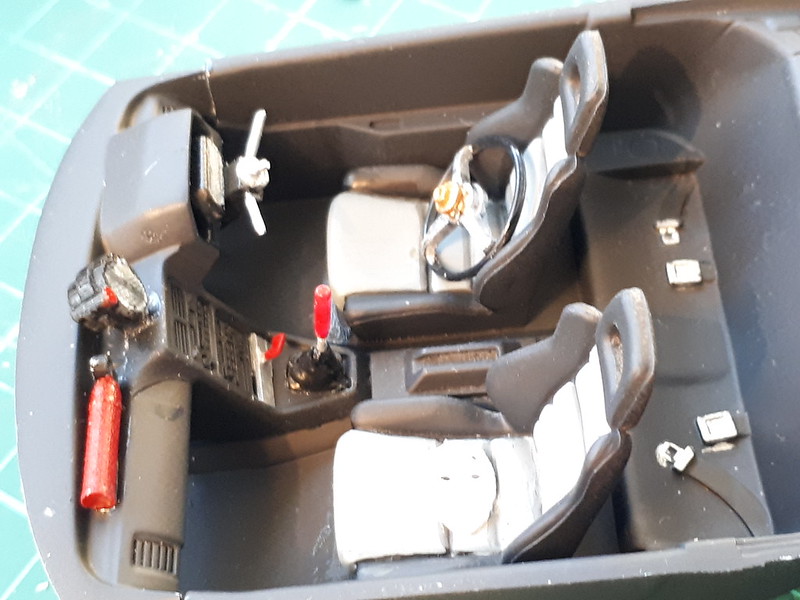 Not the best image of the interior. I shall try to get a better one. This build, as well as utilising a wing and steering wheel from parts sets, has been detailed with bits from the Spinneyworld JDM Interior Parts set, and the Street/Track Racer set, and will sport the JDM Style Door Mirrors when complete.

The CR-X album is here, with more photos, and some commentary.

Whilst the CR-X awaits its paint, I've moved on to project 2 of the year- My First Gundam!

This is not the giant battle suit I had originally bought to be my first Gundam, because I got another one cheap on eBay, and decided to have a practice on that one first. I should have some of the scribing tools and detailing parts from the store by the time I start on the second build, so I'll be able to see how they change the experience.

After watching *a lot* of Gundam build videos on YouTube, I have some ideas of what I'm going to do. First off, I'm welding all the seams, then cleaning them up. Then I'm going to look at improving the existing panel lines and maybe scribing some new ones. But I'll still head off on my own tangents quite often.

One such tangent happened when I had a look at the shield, the back of which was far too flat and empty. I dipped into my tubs of old kit bits and 'greeblies', and added a ring and other pieces, to give it some depth. Few other parts will get this level of added texture, but I had fun adding all of this. 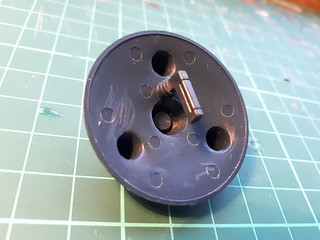 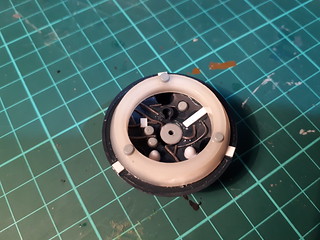